Parental Control of Your School Board

Recently, parents have been realizing how important control over their school board has become. As Critical Race Theory divides children into oppressors or victims, demands innocent children look for racism in everything and everyone, and seeks to rewrite history, left leaning school boards across the country have been voting to implement this isolating and anti-colorblind agenda.

Much like drag queen story time at your local library, public schools are getting into the act with perverted books with pornographic scenes depicting sex and sexual abuse, as Loudoun County, Virginia 9th grade parents recently found. The individuals in these boards capitulate to every depraved notion within their political party and hide behind censorship laws while actively censoring any parent who objects to their shameless rules.

Parental control of local school boards is essential always but especially in today’s climate of disintegrating morals and quest to control the masses coming from leftists. Running your school board with morals and standards you can be proud of is not only an admirable goal but a crucial one for future generations.

It has been nearly two hundred years since Alexis de Tocqueville wrote his classic Democracy in America, but his words and insights still hold true today. Early in that work, Tocqueville praises local government at the town and county levels. He knew that local self-government is the foundation of a free republican government, and that the vibrancy of local governments strengthens the nation as a whole. But for local government to work effectively, the citizens must be knowledgeable and engaged.

Our goal is for this guide to be a gateway to ideas and information—to introduce people to what a school board is, how it works, and potential reform ideas that can bring about positive change. We hope that you will consider running for a seat on your local school board. At the very least, we hope that you will build a relationship with your school board members, advocate for reform where it is needed, and hold them accountable. I hope that this manual will be an encouragement for people to become involved and engage in a very important role on their local school boards.

We as a country do have a serious problem when it comes to our K-12 education system, and reforming it will be a challenge. But as Tocqueville wrote: “The greatness of America lies not in being more enlightened than any other nation, but rather in her ability to repair her faults.” 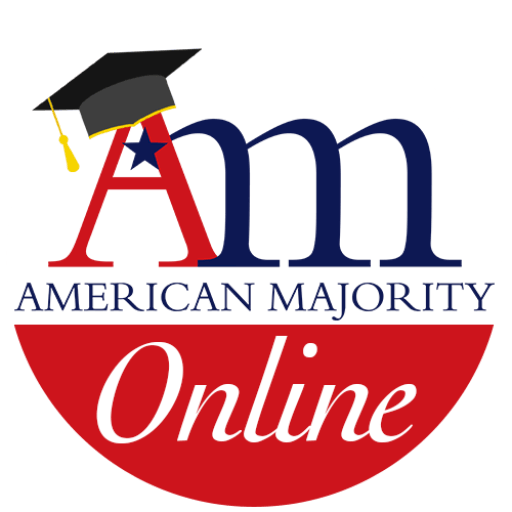